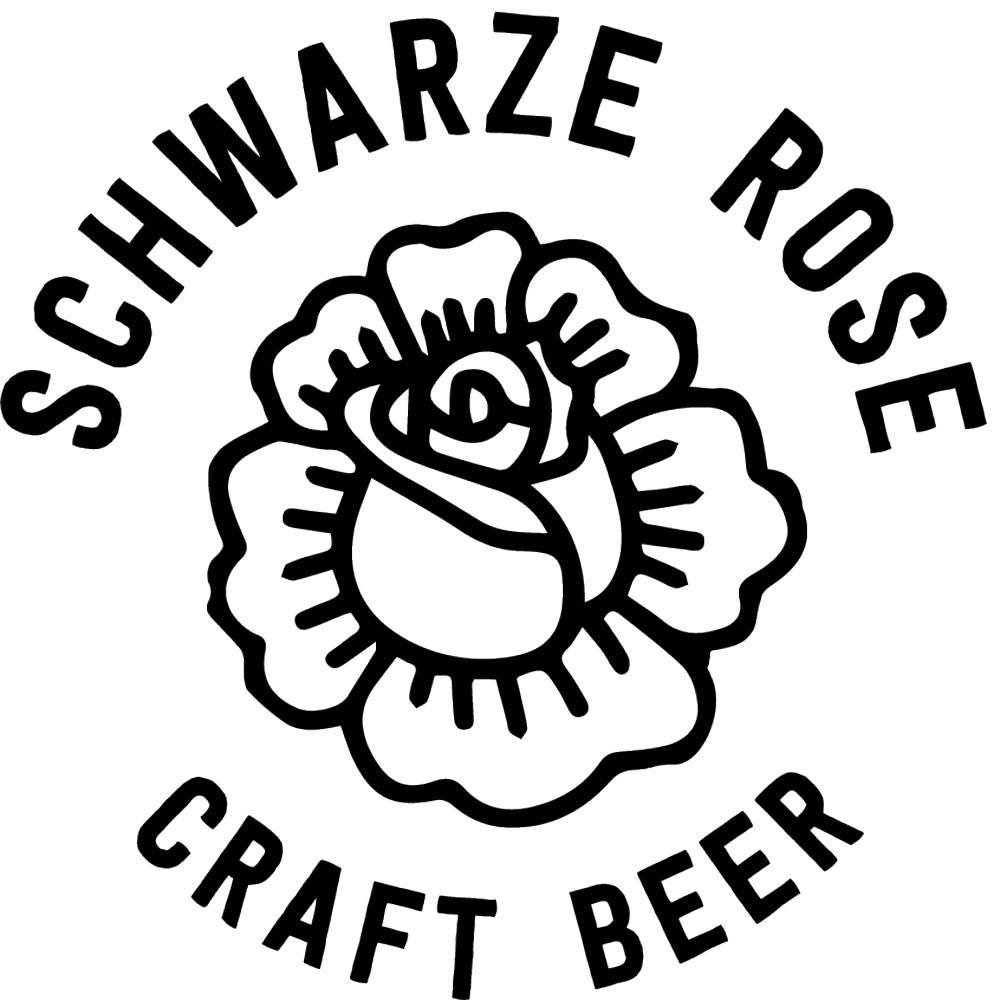 What’s in the bundle?

Who remembers Royal Rumble? We’ve been thinking about brewing one of our first and best DIPAs again for a very long time. So we decided to amp it up – to go bigger! For this iteration we took Royal Rumble to the next level and pushed it to the max! Running Riot is Royal Rumble on steroids – a hazy, creamy and incredibly juicy TIPA, filled to the brim with Motueka, Citra & Amarillo hops. Milky straw yellow in color with hoppy layers of ripe mango, sweet tangerine and lime sorbet.

We’re super excited to introduce you to a new heavy hopped experimental series that we will release randomly. Every Two Tone will be made with the same grain base and yeast, but different hop combinations of two varieties which we combine in equal parts that we think go well together. HBC735 is a very new experimental hop variety from Yakima we have not seen in much beers yet with initial aromas of some Mai Tai-ish cocktail vibes. So we decided to combine it with an all time favourite at SR, which needs no introduction: Simcoe!

Second one in the Two Tone Series highlighting the combination of two hop varieties: Mosaic & Talus! Both known for their earthy and floral but also juicy tones. Initial aromas of flowers, stone fruits, Piña Colada and berries.